CPT Opie served with the 234th Combat Crew Training Squadron and was the pilot of B29 #42-93832. He was a 1936 graduate of Robert E. Lee High School and 1940 graduate of Virginia Military Institute. At VMI, he played football, wrestled, and was Sports Editor of the Bomb yearbook. 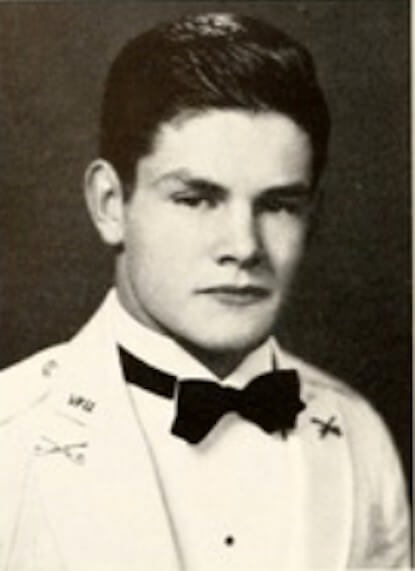