Corporal Barr served with the 828th Bomb Squadron, 485th Bomb Group. He served as a Gunner on a B–24 J # 42-51812 that was hit by enemy flak and crashed into Adriatic Sea, killing all eight on board. Before the war, he attended John Marshall High School in Richmond. 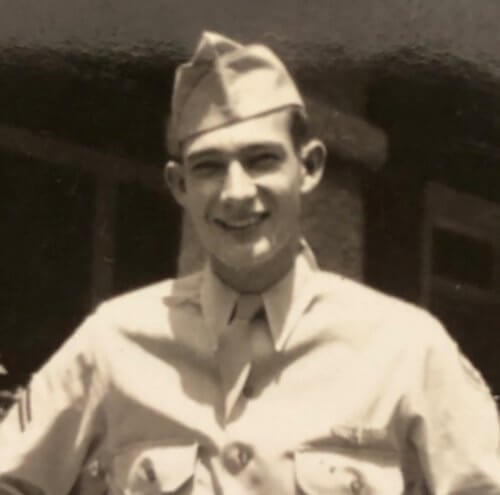