Before the war, he attended high school for two years and he then worked as an electrician for Somerset Construction Company in Norfolk, Virginia.  He enlisted in the Army on May 3, 1943, he got his basic training at Camp Lee, Virginia, before being trained at Fort Sill, Oklahoma, where he was promoted to Private First Class.  He participated in battles in New Guinea, Islands of Biak and the Philippines.  He was killed in action at Santa Maria, Mindanao Island.

He is buried in Roselawn Burial Park, Martinsville, Virginia. 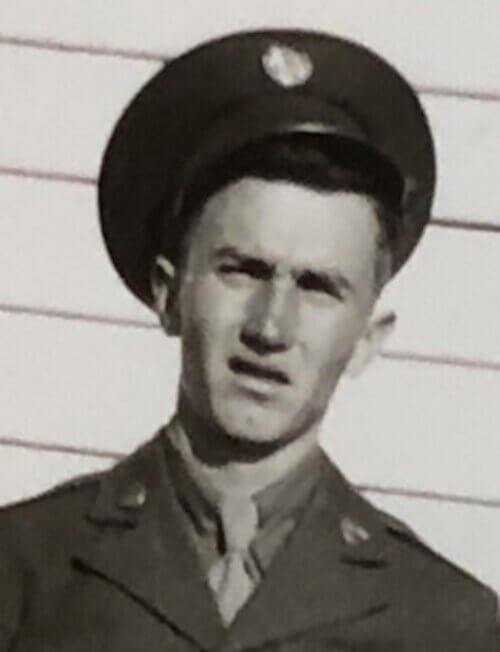