Ensign Mitchell served as a fighter pilot and instructor at Pensacola Naval Base.

Stephen graduated from Martinsville High School in 1939 and attended the University of Richmond where he was an honors student and took aviation classes.  His interest in flying led him to enlist as an aviation cadet in the US Navy Reserves.

He earned his commission and wings at Pensacola Naval Air Base where he remained as an instructor.

On June 17, 1944, Ensign Mitchell piloted a naval trainer with Marine Second Lieutenant Henry Claybrook Lester aboard, also from Martinsville. As the plane approached the airport it stalled about 200 feet above the ground, crashed into a gully about 100 yards from the Martinsville airport, and caught fire. Fire departments and people who saw the crash attempted to save the two young men. Ensign Mitchell’s parents were watching the plane when it crashed. A funeral service was held for both men two days later.  Ensign Mitchell is buried at Oakwood Cemetery, Martinsville, Virginia. 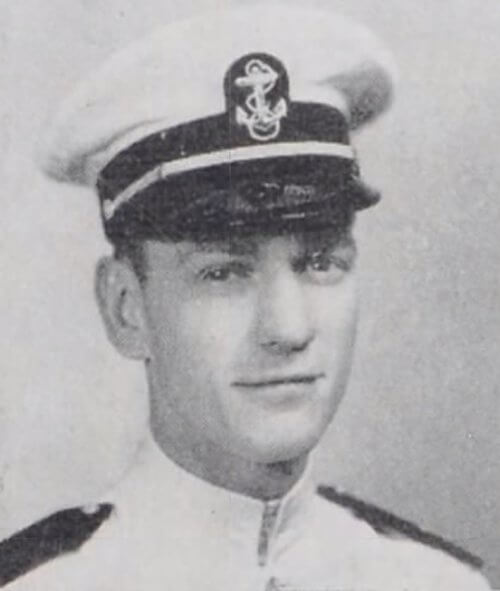