He was a 1968 graduate of the Foreign Service School of Georgetown University. He had completed Ranger and Airborne School at Fort Benning, Georgia, before being deployed to Vietnam on March 28. 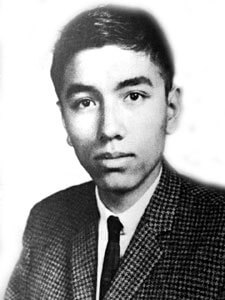