Lieutenant Junior Grade Graham served aboard the USS Hancock at the time of his death. He was assigned carrier duty in the Pacific as a fighter pilot where they fought a Japanese fleet and Imperial Army Air Service at Formosa, Philippines, and Okinawa.

He was a 1941 graduate of Benedictine High School in Richmond, Virginia.

Before the war, he was employed by the DuPont Company.

His name is etched in the Courts of the Missing in the Honolulu Memorial, Honolulu, Hawaii. 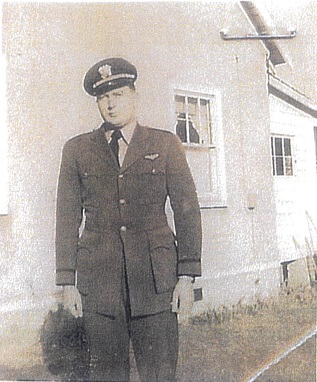