Lieutenant Ricketts was awarded the Medal of Honor posthumously for action on May 8, 1942, at the Battle of Coral Sea. Although mortally wounded, continued to fight fire aboard ship. He was one of 14 Medal of Honor recipients in World War II from Virginia. 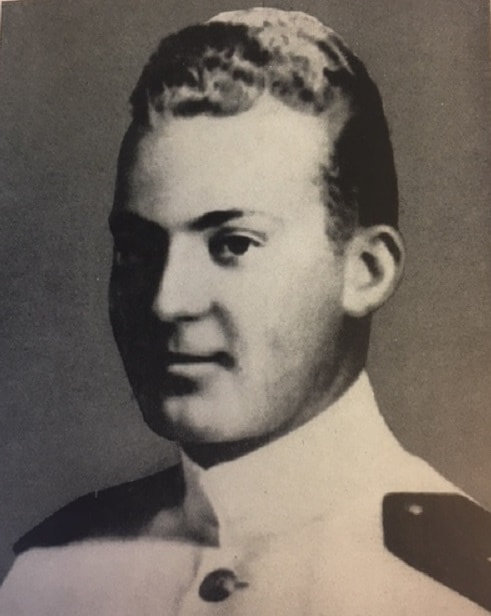