Fireman Third Class Celis served aboard the USS Yorktown when he was wounded on May 8, 1942 when a ‘Val’ (Japanese Imperial Navy) dive bomber penetrated the flight deck and exploded below, killing or injuring 66 men. He succumbed to his wounds on May 11.

He attended Morrison High School and enlisted in the Navy in 1941 at the age of 17. 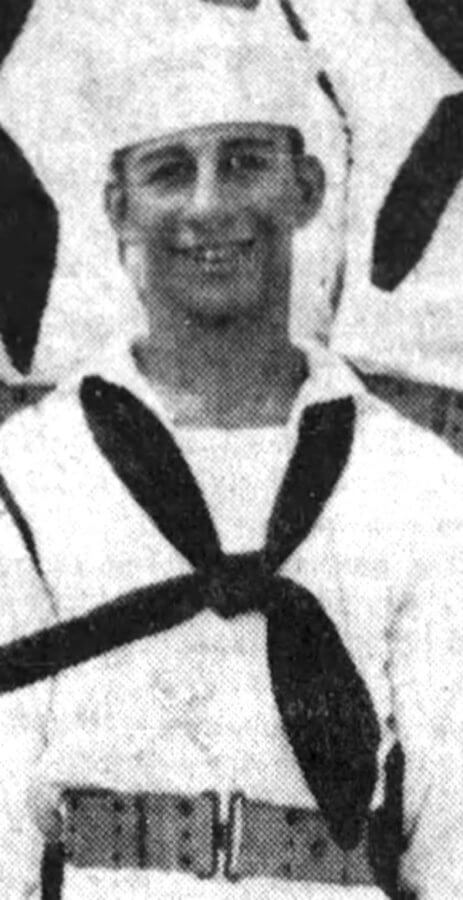