Lieutenant Junior Grade Sieck served aboard the USCGC Alexander Hamilton WPG-34 that was torpedoed by German submarine U-132.

His name is etched on the Tablets of the Missing in Cambridge American Cemetery, United Kingdom. 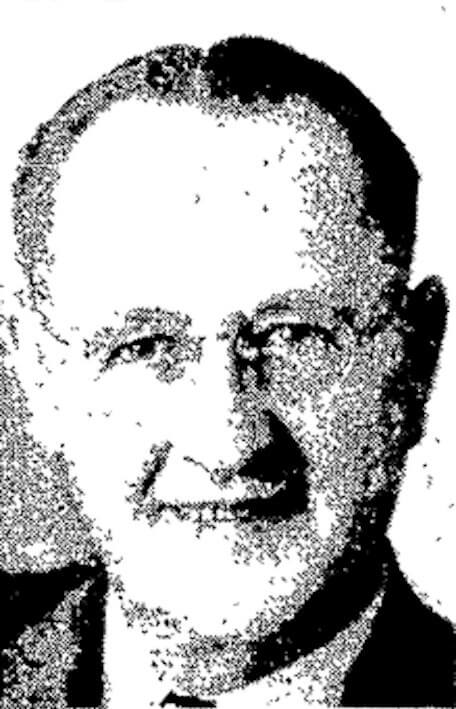