He was a 1942 graduate of Newport News High School and was employed by the Newport News Shipbuilding & Dry Dock Company.

He is buried in Maplewood Cemetery, Durham, North Carolina. 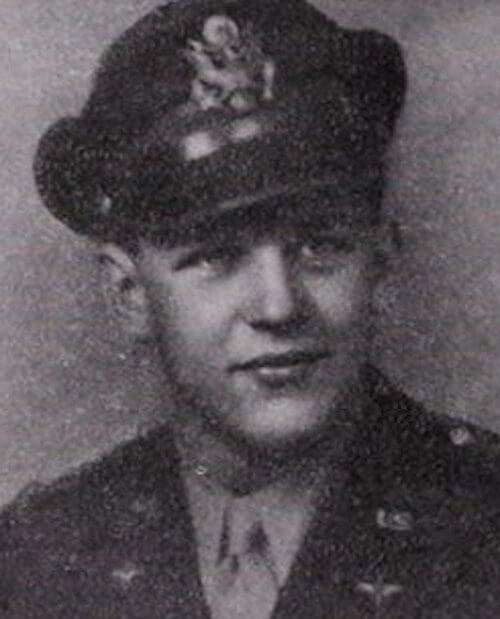