Served aboard the USS Houston CA-30. He was killed during the Battle of Makassar Strait (also known as Battle of Bali Sea) when the USS Houston took a direct hit from Japanese air raids. Buried in Liberty Baptist Cemetery in Appomattox, VA. 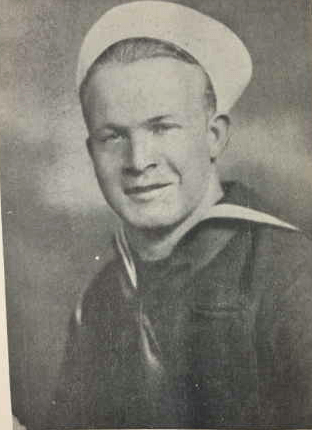