He was a graduate of the University of Richmond and the Medical College of Virginia. Before the war, he had interned for 18 months at Boston City Hospital with the Harvard medical service. When on a short leave in Richmond, he was called back to North Africa to serve as the chief consultant in medicine for the North African Theater of Operations.

His name is etched on the Tablets of the Missing in the North Africa American Cemetery, Tunisia. 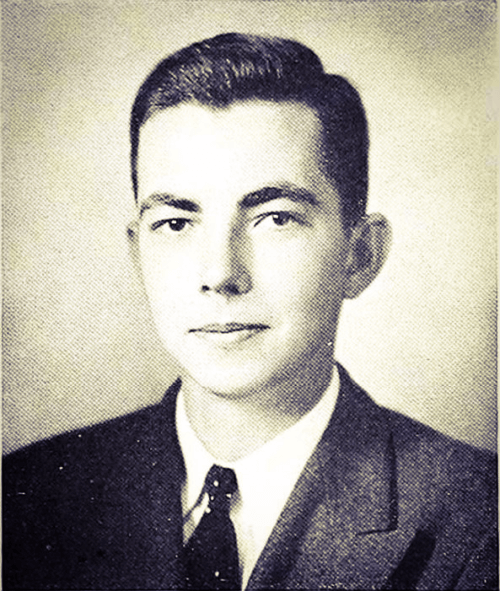