He was an honor graduate of Basic Combat Engineer School.

He is buried in Culpeper National Cemetery, Culpeper, Virginia. 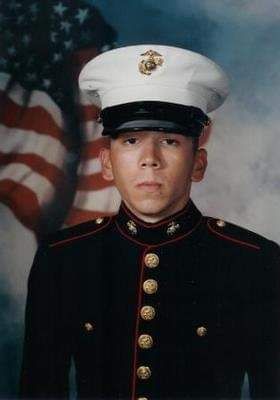