Fireman 3rd Class Booth was killed when USCGC Alexander Hamilton (Coast Guard cutter) was hit by German torpedoes near Reykjavik, Iceland on Jan 29, 1942. His name is on the Tablets of the Missing at Cambridge American Cemetery. Before the war, he worked for Virginia Dairy Company in Richmond. 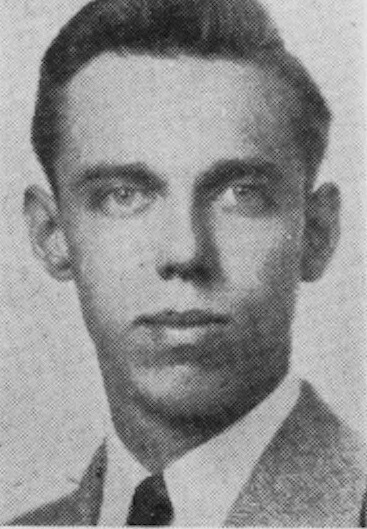