Lieutenant Black graduated in 1936 from Benedictine High School in Richmond, VA. He was also a 1940 graduate of the University of Richmond. He flew 217 Pacific Theater combat flights and 87 volunteer missions on loan to the British Royal Air Force. He was killed 11/14/1944 when his Mosquito bomber was shot down over the English Channel. 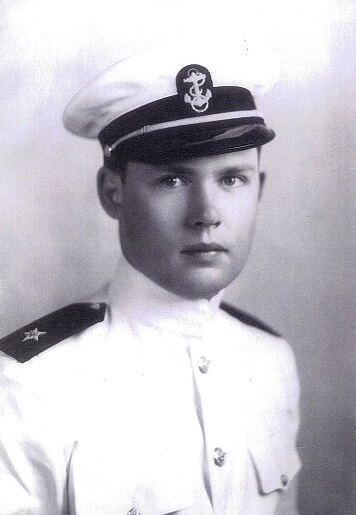