Seaman First Class Schmidt served about the USS Birmingham CL-62. On October 24, 1944, the Birmingham pulled beside the USS Princeton in order to put out the blaze that was set by a single Yokosuka D4Y Judy carrier dive bomber during the Battle of Leyte Gulf. While the rescue effort was underway, one of the bombs on the Princeton exploded, causing devastating damage to the Birmingham. According to the cruise book, 239 men died and 408 were wounded.

He was buried at sea but his name is etched in the Walls of the Missing of the Manila American Cemetery, Philippines. 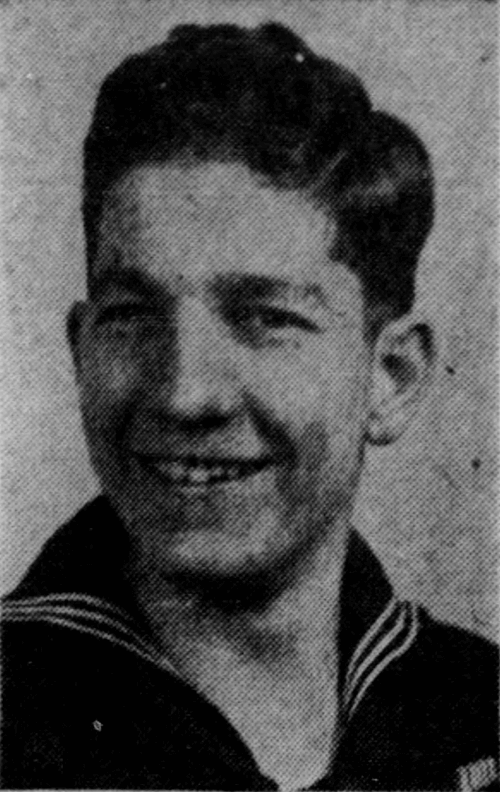