Before the war, he worked for H C Watson Corporation in Onley, Virginia.  He was wounded by a mine March 12, 1945 and died four days later; he was awarded a Silver Star Citation for his action.

Private Beebe left behind a wife and a 2 1/2 year old daughter.  He is buried in Downing’s Cemetery, Oak Hall, Accomack County, Virginia. 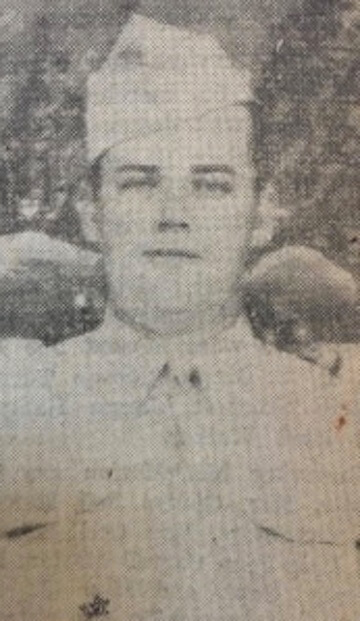