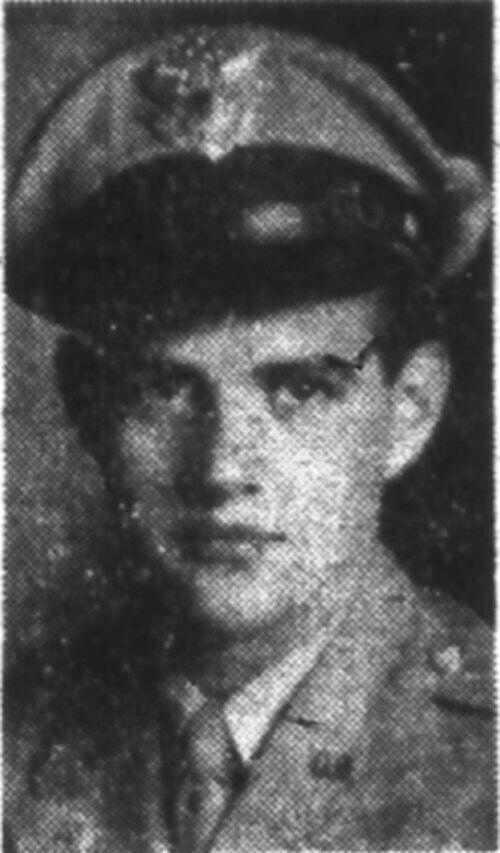 Second Lieutenant Dunlop served on a B-24 Liberator with the 757th Bombardment Squadron, 459th Bombardment Group, 304th Bombardment Wing, 15th Air Force and had been overseas only ten days.

He was a graduate of Hampden-Sydney College and a medical student at the University of Virginia before entering the service.

He is buried in Sicily-Rome American Cemetery, Italy. 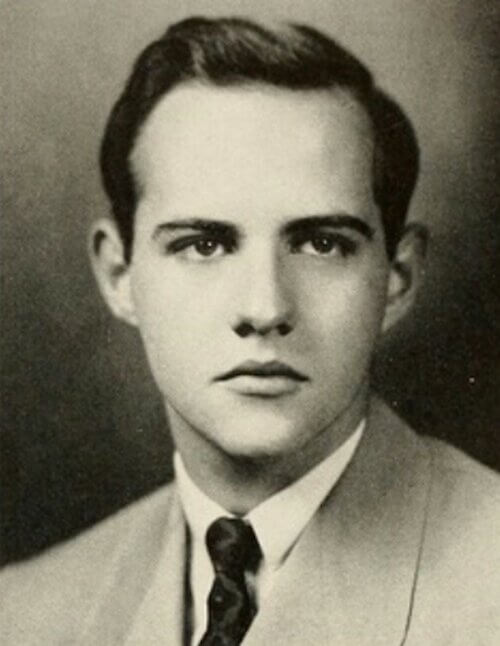