Before the war, he graduated from Martinsville High School and attended Columbia Preparatory School, Washington, DC for one year.  He graduated from the Citadel in 1943 with a degree in Business Administration.

After college, he joined the Marine Reserves and trained at Quantico, Virginia where he was commissioned as an officer.  He served in the invasion of Saipan; he was on Tinian Island of the Northern Mariana Islands.  While he was moving his platoon across an open field, a Japanese machine gun opened fire and Lt. Booker was wounded; he was taken to a field hospital where he died several hours later.

He is buried in Oakwood Cemetery, Martinsville, Virginia. 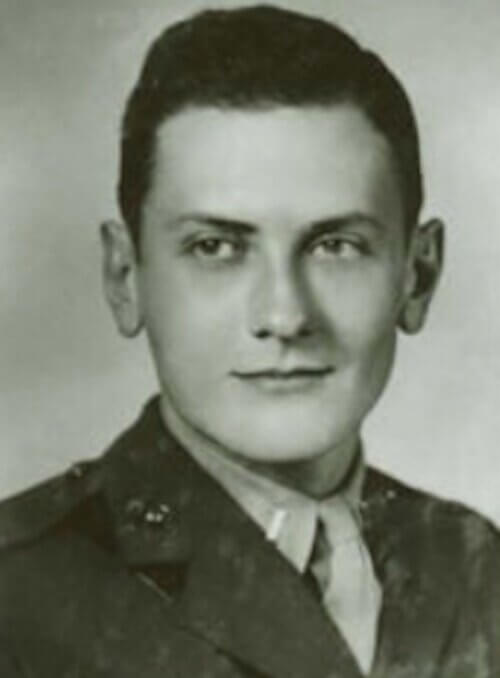