Private First Class Reynolds served with the 28th Infantry Division. He previously served in the Merchant Marines before enlisting in the Army.

Before the war, he was employed by the Newport News Shipbuilding and Dry Dock Company.

He is buried in Guilford Memorial Park, Greensboro, North Carolina. 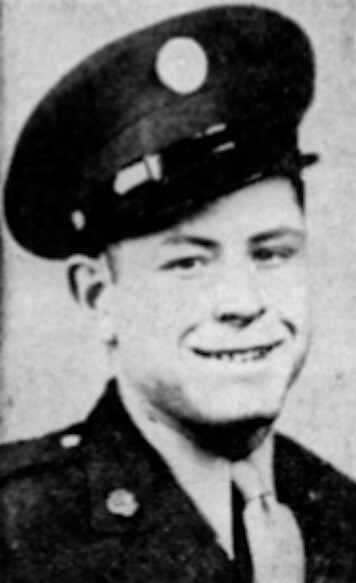