Corporal Brunson served with the 503rd Field Artillery Battalion, 2nd Infantry Division, Battery C. He was captured by the enemy on December 1, 1950 near Kunu-ri, North Korea, and taken as a Prisoner of War until his death on June 30, 1951. 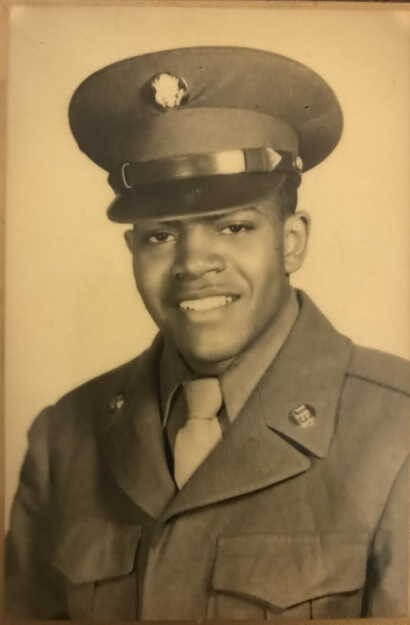