In November 1943, the destroyer joined the escort carrier USS Card off the east coast on a hunter-killer operation mission.  Around 0500, on December 24, 1943, the destroyer found itself in the middle of German U-boats.  The ship was hit by a torpedo on the starboard side near the engine room which caused an internal explosion and she sank within 30 minutes 535 miles northwest of Cape Finisterre.  Ninety-seven (97) members of the destroyer were lost including CWT Allen.

CWT Allen’s name is on the memorial wall at the Cambridge American Cemetery, England. 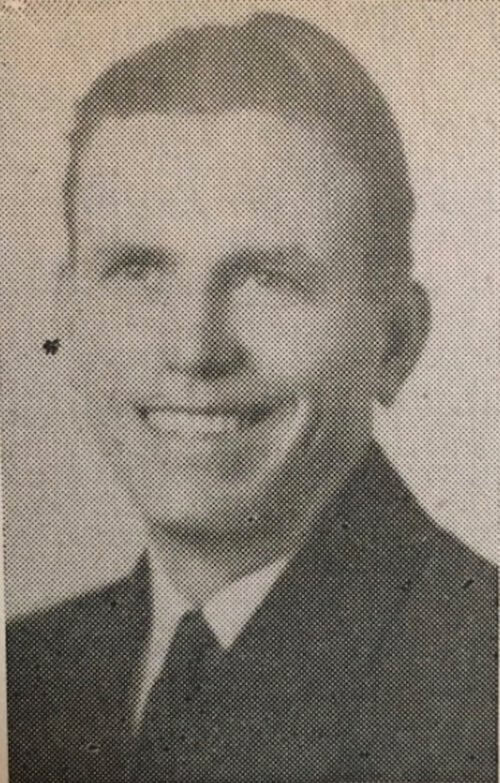