Served with the 98th Bomb Group. B-24 was shot down near Bologna, Italy. Attended Staunton Military Academy and Hampden-Sydney College. He is buried in Arlington National Cemetery. 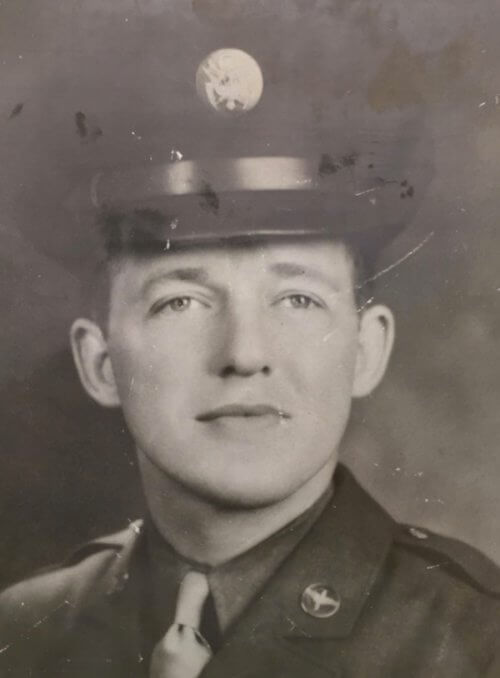