He attended Episcopal High School, Alexandria, Virginia and he graduated from the University of Virginia where he was active in plays.  He moved to New York City where he began a singing and acting career that spanned Europe and the United States.

He assisted with entertainment events for his division.  Private Keith was killed in a vehicle accident on July 26, 1943, and he is buried in Warrenton Cemetery, Warrenton, Virginia. 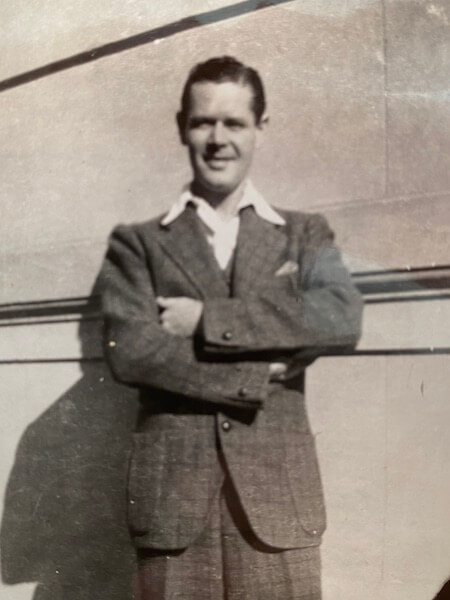