He was awarded the Navy & Marine Corps Medal posthumously. The citation reads, “United States Naval Reserve, for heroic conduct as third officer of a motor torpedo (PT) boat which was subjected to an aerial attack off the north coast of New Britain on the morning of March 17, 1944. Lt JG Murray rendered gallant service throughout the action in which the vessel was sunk.” His body was not recovered.

Before the war, he was an assistant coach at Granby High School and served on the School Board.

His name is etched on the Walls of the Missing in the Manila American Cemetery, Manila, Philippines. 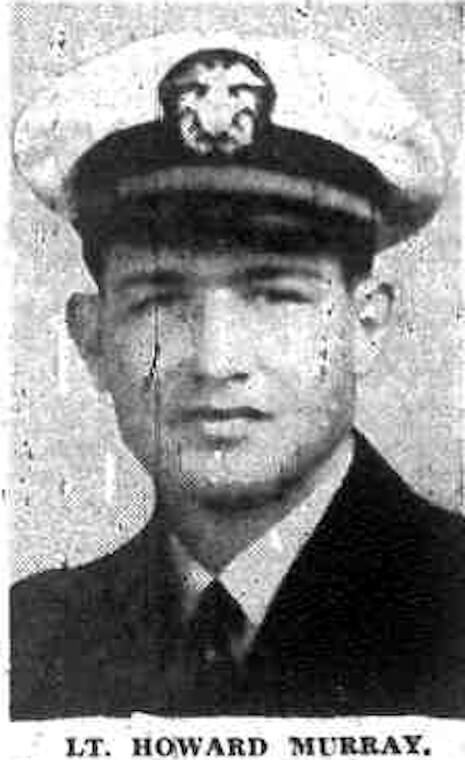