Lieutenant Chapman served aboard the battleship USS Tennessee (BB-43) as their senior aviator and flew a catapult-launched observation floatplane, a Vought  OS2U Kingfisher.

Before the war, “Chappie” graduated from Jefferson High School, attended Roanoke College, and transferred to VPI where he graduated in 1940 with an Industrial Engineering degree. 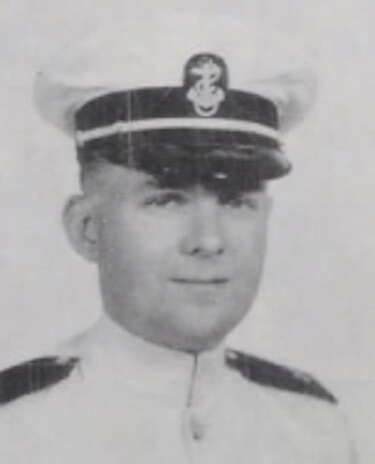