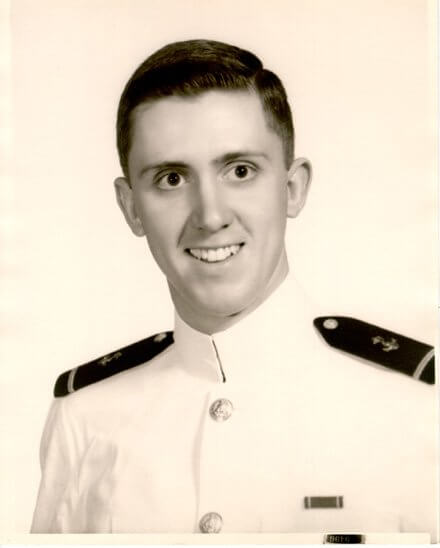 Hal Castle served with the Helicopter Attack (Light) Squadron 3, Detachment 3. His helicopter was shot down by enemy fire. He was a 1967 graduate of the United States Naval Academy. 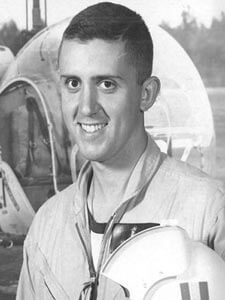