He was a 1942 graduate of the U. S. Military Academy at West Point. 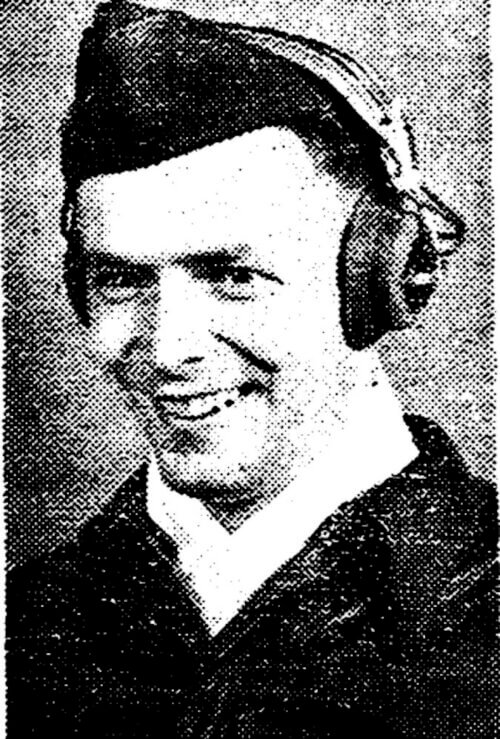