Before the war, Francis attended high school and he worked as a carpenter. He Francis entered service in May 1941 and was wounded on the landing craft approaching Normandy.  He was returned England to recover which resulted in him being reported as missing in action.

PFC Hanson returned to his unit on July 22, 1944 and he was killed in action on July 30, 1944.  He is buried in Flint Hill Methodist Cemetery, Flint Hill, Virginia. 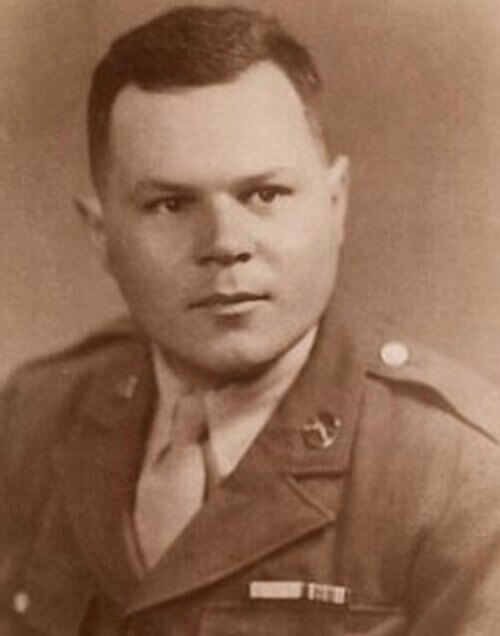