Before the war, “Neil” attended VMI for two years, his mother died in 1926 and he entered West Point as a plebe where he graduated in 1929.  He joined the Army after college and he was stationed in various locations within the United States.  He met his wife in Portland, Oregon, and they had a son named after Cornelius while they lived in Tuscon, Arizona.

“Neil” was stationed in the Philippines and he was captured as a prisoner of war (POW) by the Japanese.  Lt. Col. Byrd survived the Battan Death March and he was put abroad the Oryoku Maru for transport to Japan; the ship was sunk by American planes at Subic Bay, Philippine Islands, on December 15, 1944. The surviving prisoners were boarded onto the Enoura Maru which reached Takao, Formosa. While docked, the ship was bombed by American planes on killing many of the POWs. The surviving captives were boarded onto the Brazil Maru and reached Japan on January 29, 1945.  Lt. Col. Byrd died in the Japanese prison camp, Camp Moji Fukuoka # 4 on Kyushu Island on February 7, 1945.

Lieutenant Colonel Byrd was buried in Manila, Philippines, and reinterred in Arlington National Cemetery in 1949. 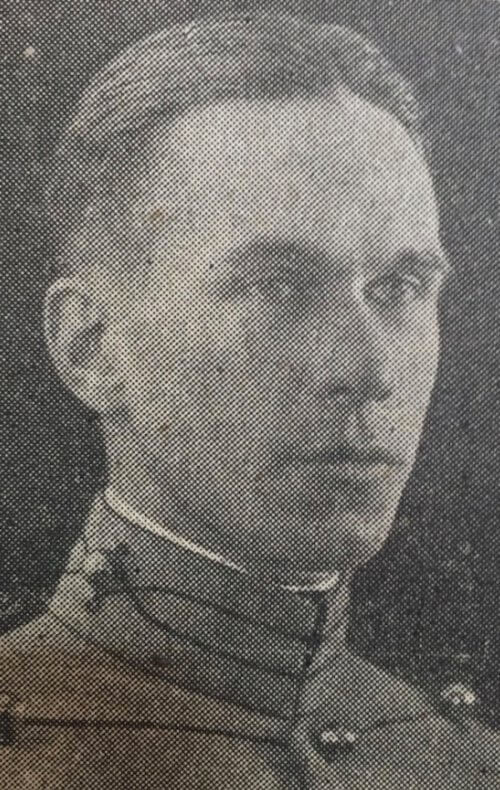