Lieutenant Cone served aboard the USS Leopold DE-319 when it was torpedoed by a German submarine 650 miles west of Scotland. All officers and 170 men were killed. Before the war, he graduated from St. Christopher’s School in Richmond, Virginia and was employed by American Suppliers Incorporated. 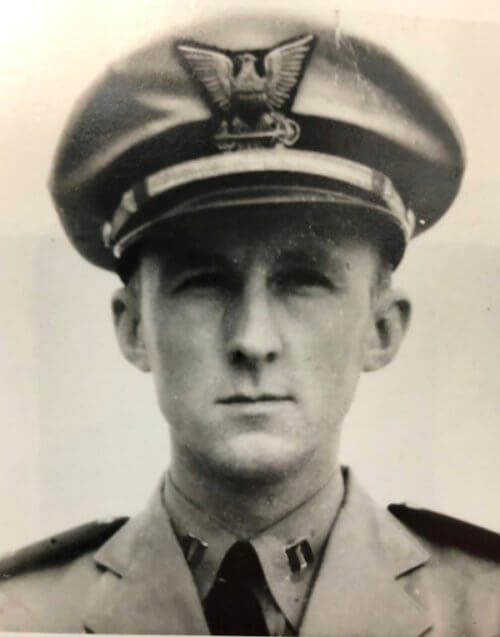