Before the war, he graduated from Callands High School, he attended business school and he was employed as an assistant cashier at the Bank of Chatham.

He was first buried in US Military Cemetery Henri-Chapelle, Belgium and repatriated to the United States and buried in Liberty Baptist Church Cemetery, Callands, Virginia. 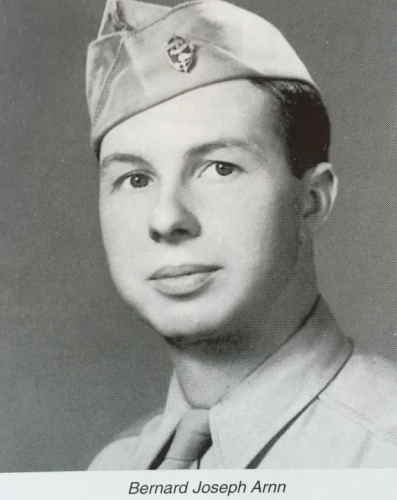