SSG Handy went overseas early in 1942 and was wounded in action in France, June 28, 1944. After recovering, he went back to his unit a short time before he was killed. He is buried in Arlington National Cemetery. 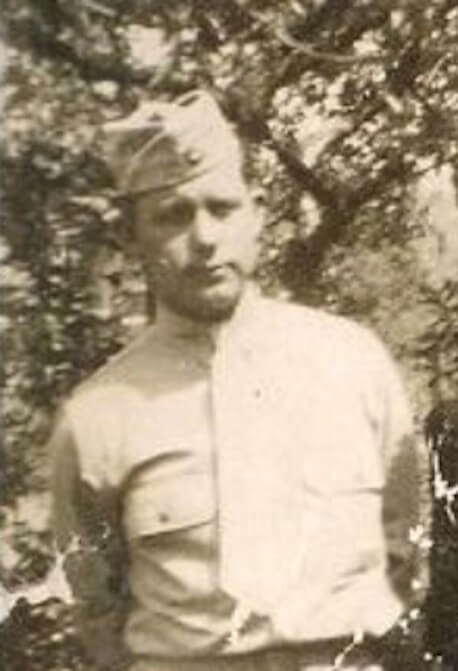