First Lieutenant Lyon served with the 364th Bomb Squadron, 305th Bomb Group, Heavy, 8th Air Force on the B-17 #42-24573 ’The Baby.” The plane was shot down while on a bombing mission over Kiel, Germany. It crashed about 2 miles off shore of the German coast southwest of Husum.  Sadly, seven of the ten crew members were killed, included 1LT Lyon.

He graduated from Highland Springs High School and attended the University of Richmond for two years. 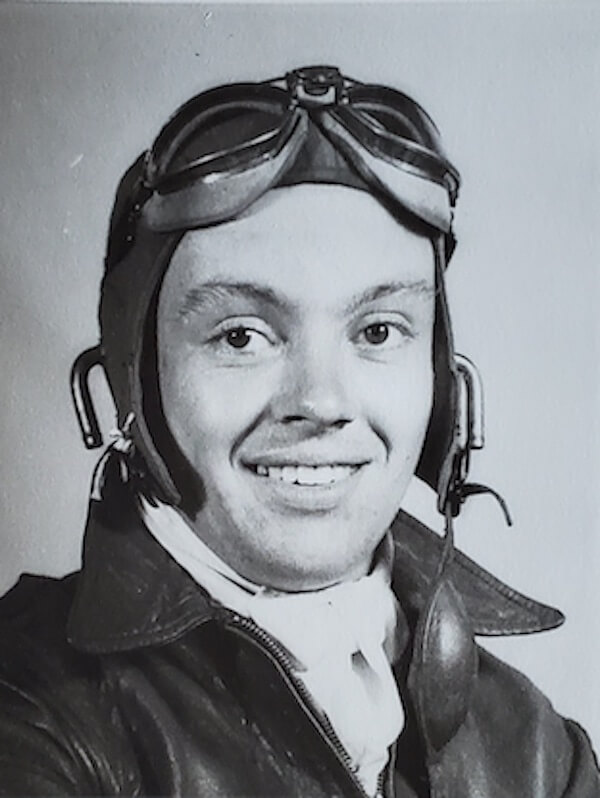