Join historian and political scientist Martin Nekola as he discusses all aspects of the Czechoslovak Cold War exile.

Czechoslovakia was liberated from the Nazis in May 1945. After that, the gradual dominance of the Communist party took place in the country.

The Communists completed the takeover in February 1948 and their regime lasted for more than four decades. After the takeover, thousands of Czechs and Slovaks who sought the return of freedom and democracy to their homeland, left and began publishing periodicals and working externally on political activities.

Almost seven dozens of newspapers, magazines and newsletters, and nearly one hundred ninety Czechs institutions, including political organizations, parties, academic clubs or think-tanks, operated in the free world after 1948.

Bring your own lunch and come listen to Dr. Nekola’s riveting presentation. 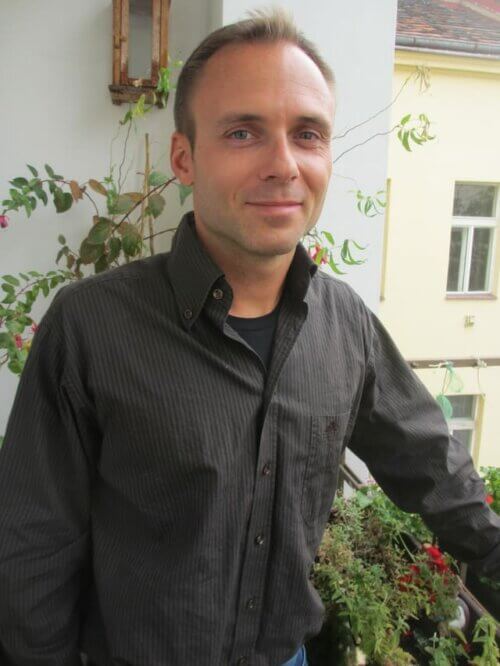