You Can’t Get Much Closer Than This: Combat with the 80th “Blue Ridge” Division in WWII Europe

When the 80th Infantry Division completed its training in December 1943, it was shipped in stages to the United Kingdom and then on to Normandy, where it landed on August 3, 1944. There, Lieutenant Adkins and his fellow soldiers took part in hedgerow fighting–their first real encounter with combat. Lt. Adkins kept a diary of his experiences in World War II, and in this book his son completes his story.

Join author Andy Adkins III as he discusses the book, You Can’t Get Much Closer Than This, a soldier’s memoir about Bronze Star recipient Andy Adkins, Jr. and his experiences with the “Blue Ridge” Division in Europe
during World War II.

This online event is free, but registration is required. 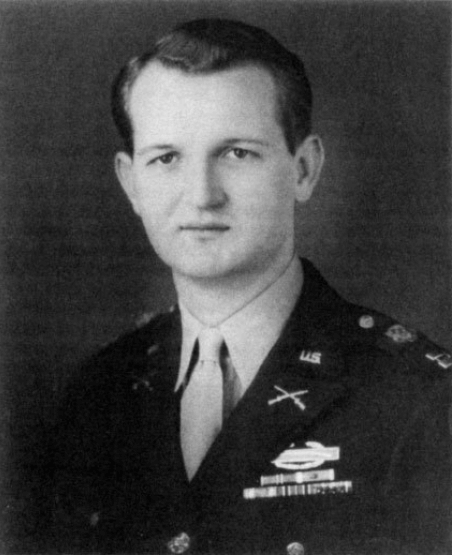