The United States is a nation of immigrants, and the US Army during World War I certainly reflected this. Irish, Italian, Polish, Ukrainian, Cuban, German, Armenian, Greek, Russian, and Turkish immigrants, among others, all had come to America in search of work, citizenship, or both.

As a result, they too became part of the US military during the war. Join us ONLINE for the “All-American” story of the approximately 800,000 foreign-born soldiers who served in the US military during World War I with author and Virginia National Guard Command Historian Al Barnes, as he discusses his book “Forgotten Soldiers of World War I: America’s Immigrant Doughboys.” 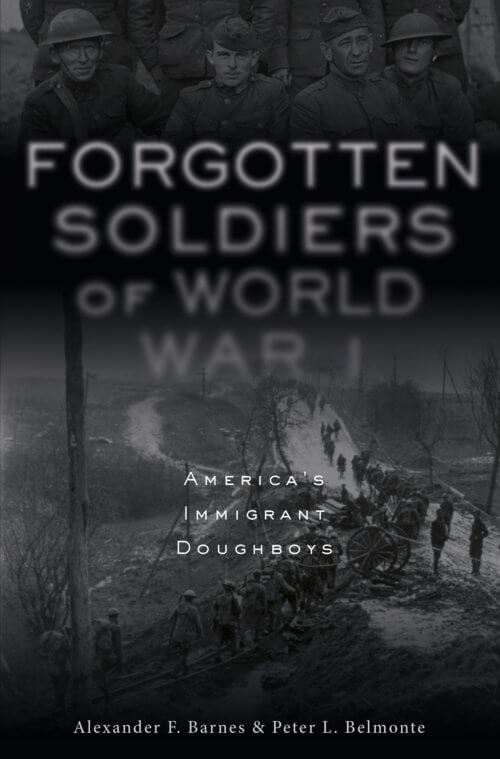 All of the Virginia War Memorial’s livestreams are free and open to the public, though registration is required. Register early, as there is limited space to listen live.

Previously broadcast and recorded programs are available at vawarmemorial.org/learn/livestreams.

Contact Assistant Director of Education Morgan Guyer (morgan.guyer@dvs.virginia.gov) with any questions or issues with registration. 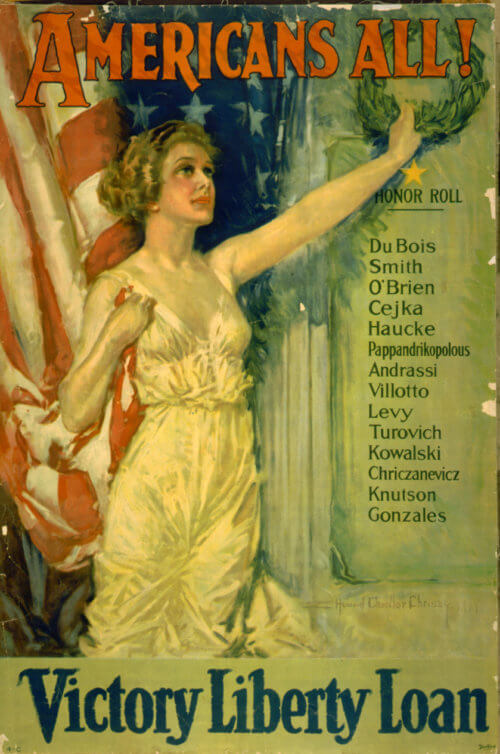