The Tet Offensive began on January 30, 1968 and was a major turning point in the Vietnam War. CBS reporter Walter Cronkite visited Vietnam, and on February 27, 1968 ended his evening news broadcast by saying he was not sure “who won or lost in the great Tet Offensive against the cities.”

This broadcast had a huge effect on public opinion regarding the war. Join us to learn about what it was like to be in Vietnam during the Tet Offensive from American service members who were there, and discover their opinions on its impact on the outcome of the war.

All livestreams are free and open to the public, though registration is required.

Register early, as there is limited space to listen live. Previously broadcast and recorded programs are available at vawarmemorial.org/learn/livestreams.

Reach out to Morgan Guyer (morgan.guyer@dvs.virginia.gov) with any questions or issues with registration. 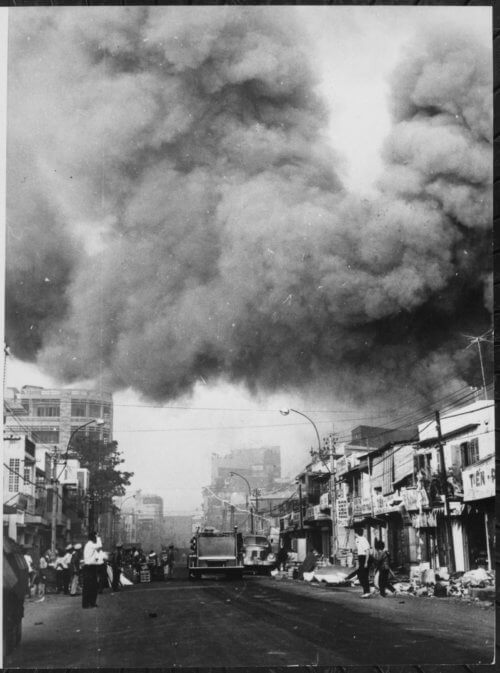