Captain Higgins served with 115th Marine Fighter Squadron, 33rd Marine Aircraft Group when he was shot down in Korea.

He was a graduate of the Virginia Polytechnic Institute (Virginia Tech).

His name is etched in the Courts of the Missing in the National Cemetery of the Pacific, Honolulu, Hawaii. 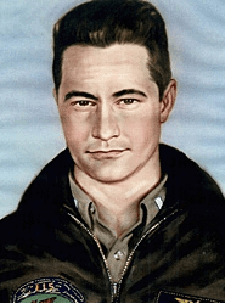