He was severely wounded on December 11, 1942 and left behind in the cellar of a French farmhouse in Tunisia. He was taken prisoner by the Germans and died on January 4, 1943.

He was a graduate of Hampton High School and was employed by the Virginia Public Service Company in Newport News before the war. 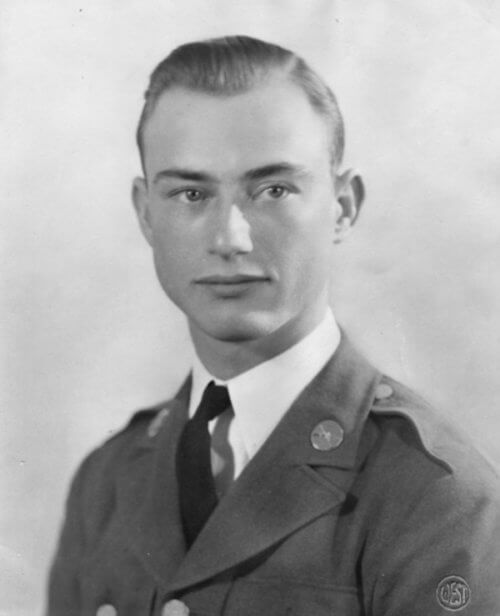