Technical Sergeant Hudson served with the 392nd Bomb Squadron, 30th Bomb Group (Heavy). He flew 25 missions and was a radio operator and gunner on B24J  # 44-40557 “Miss Fit”. Eyewitness stated that an enemy fighter crashed into the plane. The tail portion was cut off and the plane crashed into the ocean. No parachutes were opened.

Before the war, he was employed by E. I. DuPont. 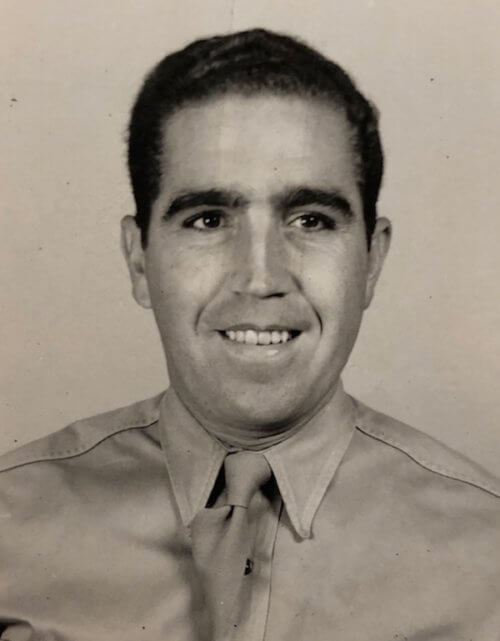