He was a 1979 graduate of Varina High School and a 1983 graduate of the University of Richmond.

He is buried in Seven Pines National Cemetery, Richmond, Virginia. 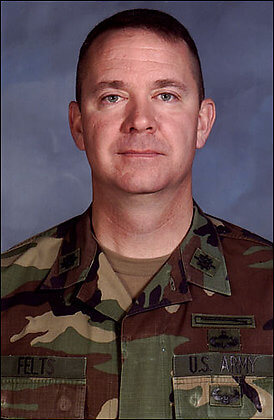