Yeoman Third Class Boyd served aboard the USS Barton DD-599 when it was hit by two enemy torpedoes during the First Naval Battle of Guadalcanal.The ship quickly broke in two and sank with the loss of most of it’s crew, including Y3c Boyd. He was a 1932 graduate of Granby High School in Norfolk, Virginia. 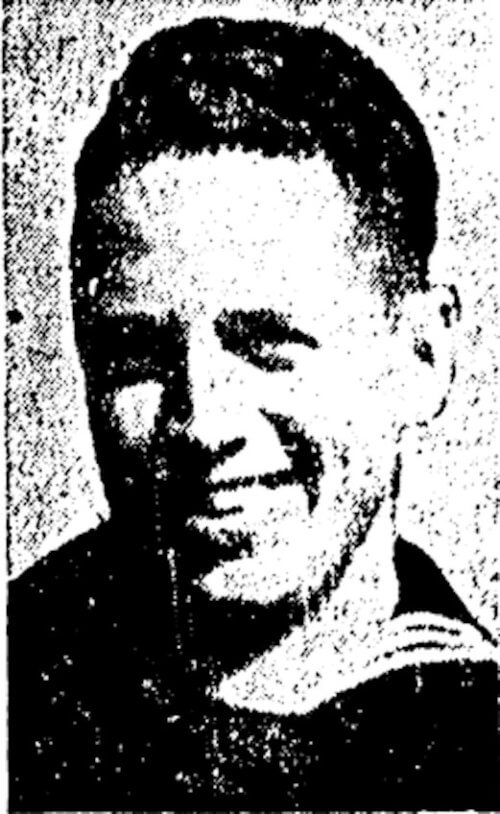