Served with Company A, 48th Armored Infantry Battalion, 7th Armored Division. He was wounded in action December 1944 and sent back into battle in January 1945 where he was killed in Battle of the Bulge. He is buried at City National Cemetery, Hopewell, Virginia. 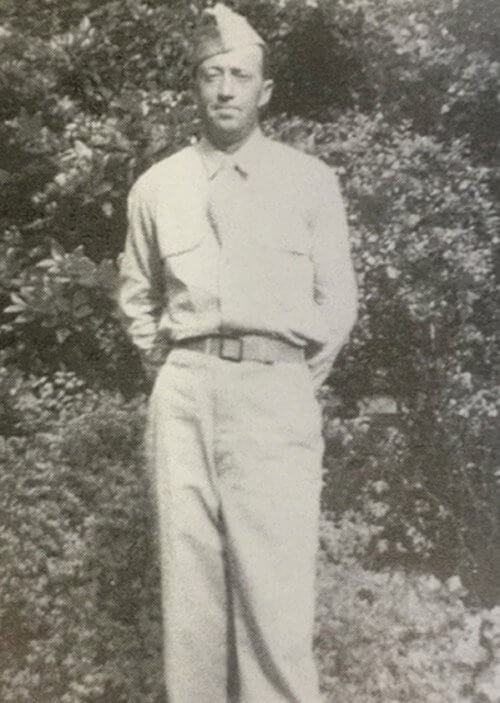