He was a graduate of Thomas Jefferson High School and attended Rutgers Preparatory School, then the University of Virginia.

His name is listed on the Courts of the Missing at the Honolulu Memorial, National Memorial Cemetery of the Pacific, Honolulu, Hawaii. 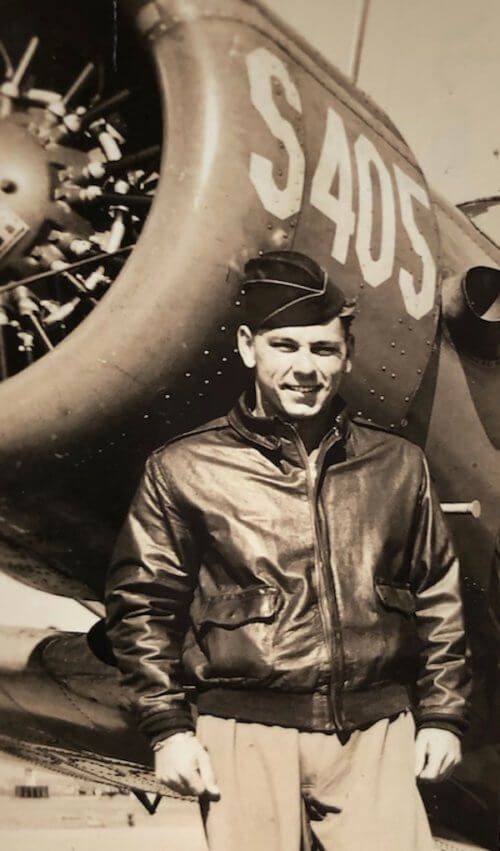