Gunner’s Mate Branch served aboard the  merchant ship, USS West Portal which was part of convoy SC-118 when it was torpedoed/sunk by German submarine U-413. 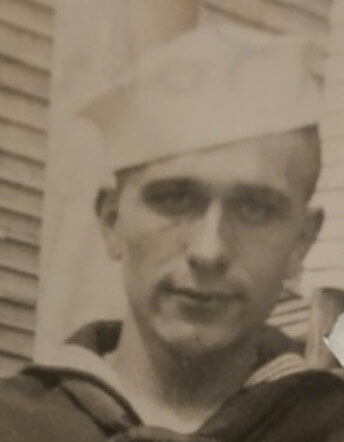