First Lieutenant Yowell served with the 44th Bombardment Group out of India and flew 72 missions. On Jan 11, 1945, Robert was the radar technician on a B-29 bombing Singapore, Malaysia.  The plane was hit and Robert bailed out but was found by Chinese guerrillas and they were taken prisoner by the Japanese. On Feb 10, 1945, Robert and thee other Prisoners of War were beheaded.

A bridge over the Robinson River in Madison County, Route 231 is named in his memory.

He attended Criglersville High School in Rappahanock County and graduated from the University of Richmond and later studied agriculture science at Virginia Polytechnic Institute.

Before the war, he was 7th grade teacher in Barboursville, Virginia and at Toms Brook High School in Toms Brook, Virginia. 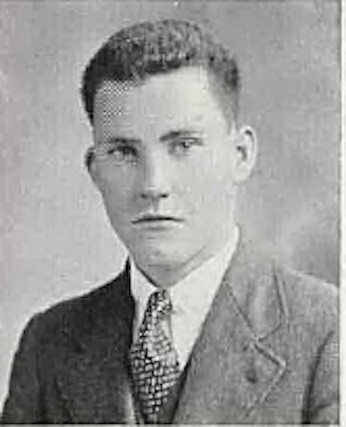