He had served in New Orleans after Hurricane Katrina and was on his third combat tour. He was a graduate of Spotsylvania High School. 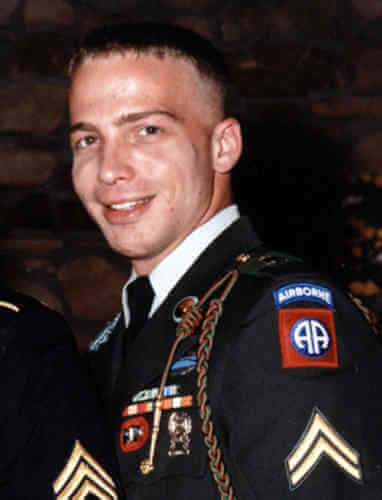