He was a 1936 graduate of John Marshall High School where he was in the cadet corps.

He is buried in Brittany American Cemetery and Memorial, France. 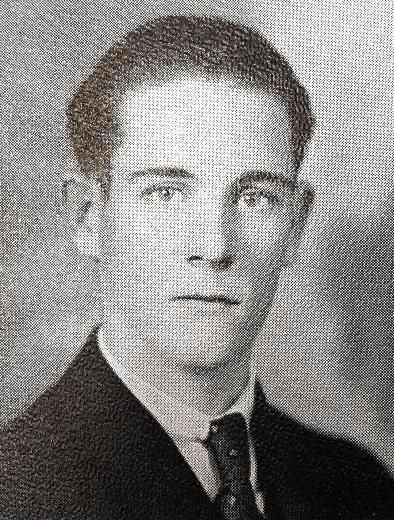