Staff Sergeant Webb served in the Army Air Corps during World War II and served with the 97th Bomb Group.

Before the war, he graduated from the University of Virginia in 1934 and was an attorney.

He passed away July 20, 1961 and is buried in Lakewood Cemetery, Bowling Green, Virginia. 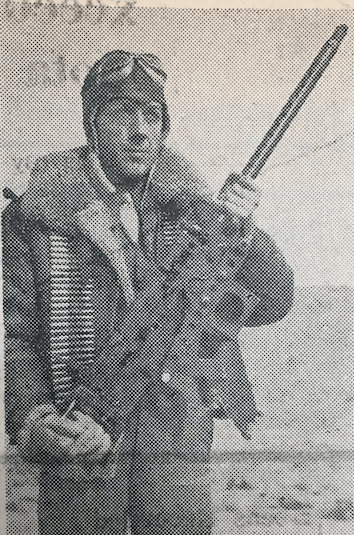